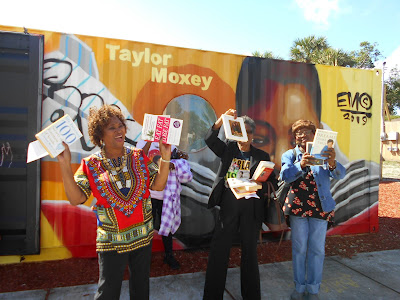 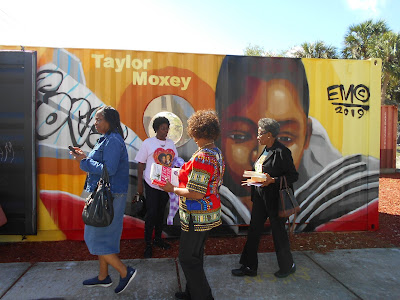 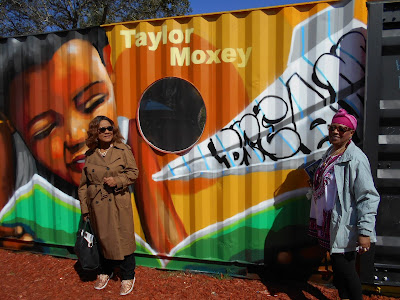 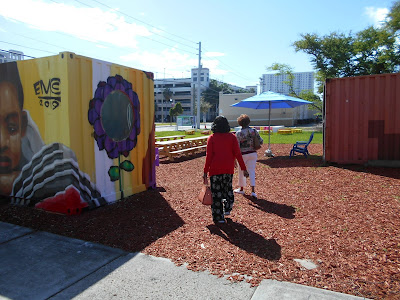 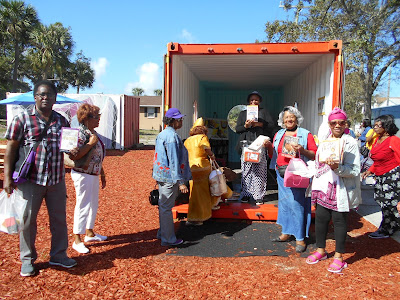 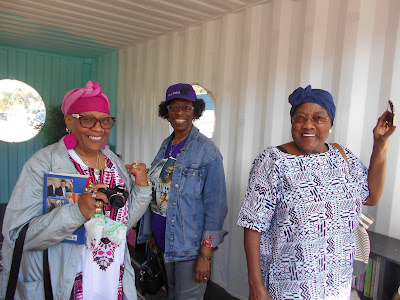 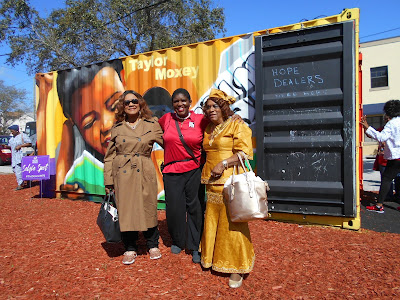 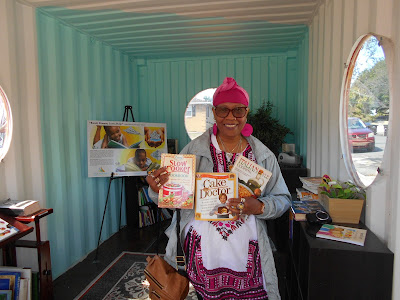 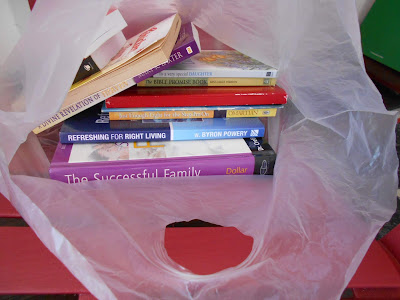 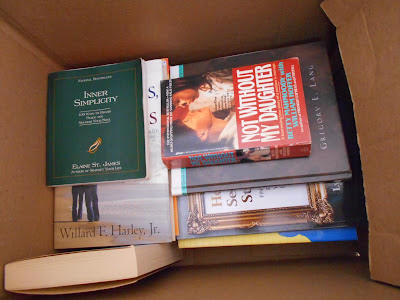 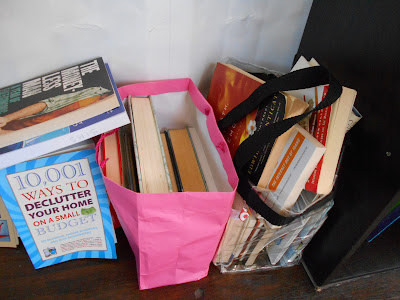 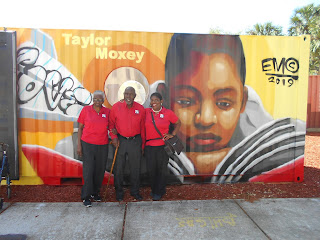 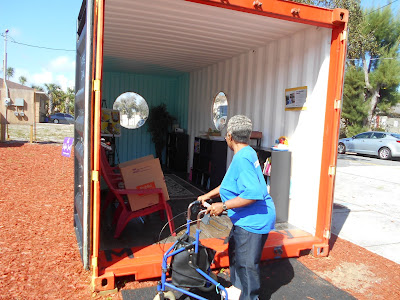 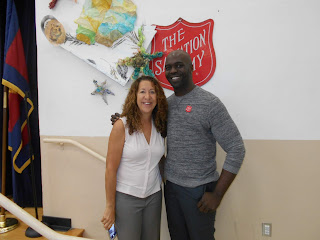 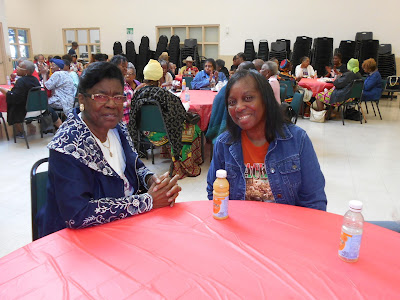 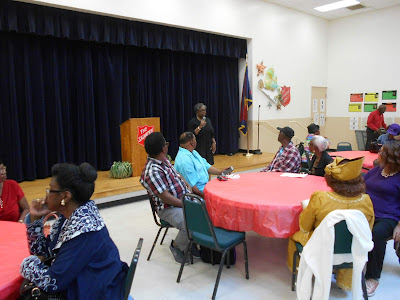 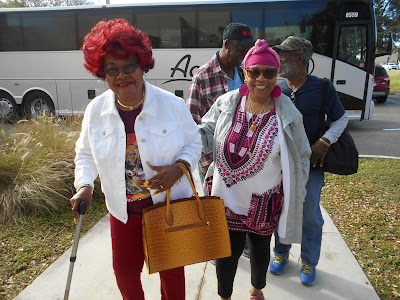 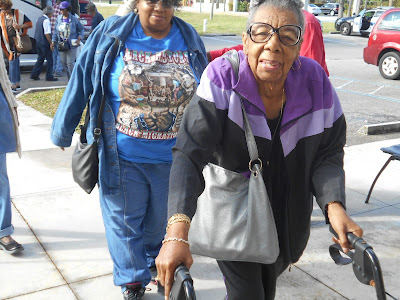 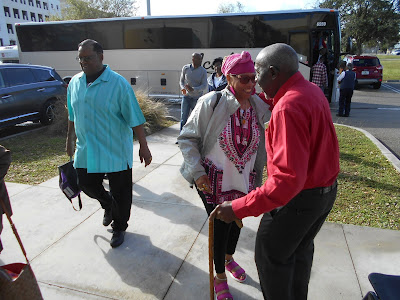 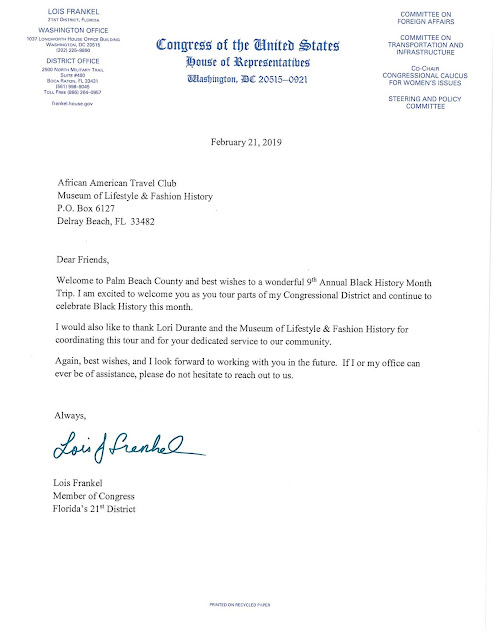 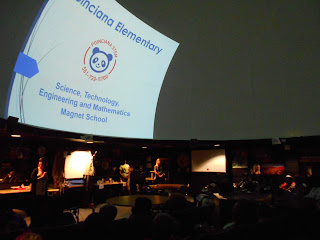 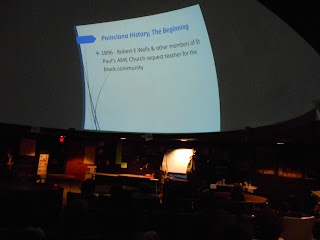 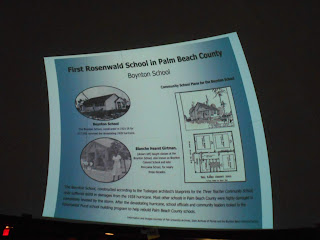 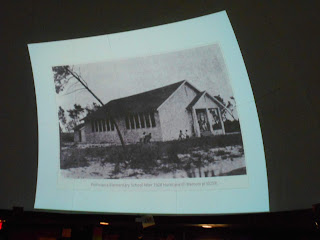 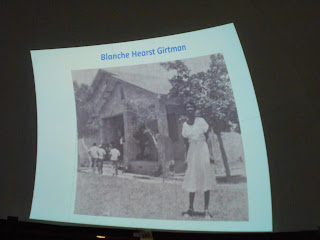 The non-profit Museum of Lifestyle & Fashion History hosted the tour which was conducted by tour director Lori J. Durante.  The museum was established in year 1999 and has presented more than 17 exhibitions.  In 2004, the museum launched its Narrated Bus Tours of Historic Palm Beach County. For more information, call 561-638-8277 or email Info@MLFHMUSEUM.org
Posted by Fashion History Museum at 6:24 PM